Wiseman is an Emcee-Producer from Long Beach, California. Around 1990 at the age of 12, he realized he had a special attraction to music when his grandmother blessed him with 100 dollars. He spent the money on a radio system. It had a turntable at the top, dual cassette tape deck, AM/FM radio, and a mic plug to record your voice. It was the year he fell in love with Hip Hop. Amazed how the imagination of the mind paints pictures through wordplay and clever rhymes. Wiseman told himself he was going to be the best emcee.

As time passed by, Wiseman accumulated many notebooks filled with song lyrics and hooks. However, he had no beats to rap over. And even though he was only 22 and making just enough money to pay rent. He still chased after his dream trying to find a producer that believed in him. In the year 2000, Wiseman was blessed and got an MPC 2000. Later, he bought a digital recorder for about $500 dollars. It was then when his stories began and he started documenting his life’s journey in each of his albums. 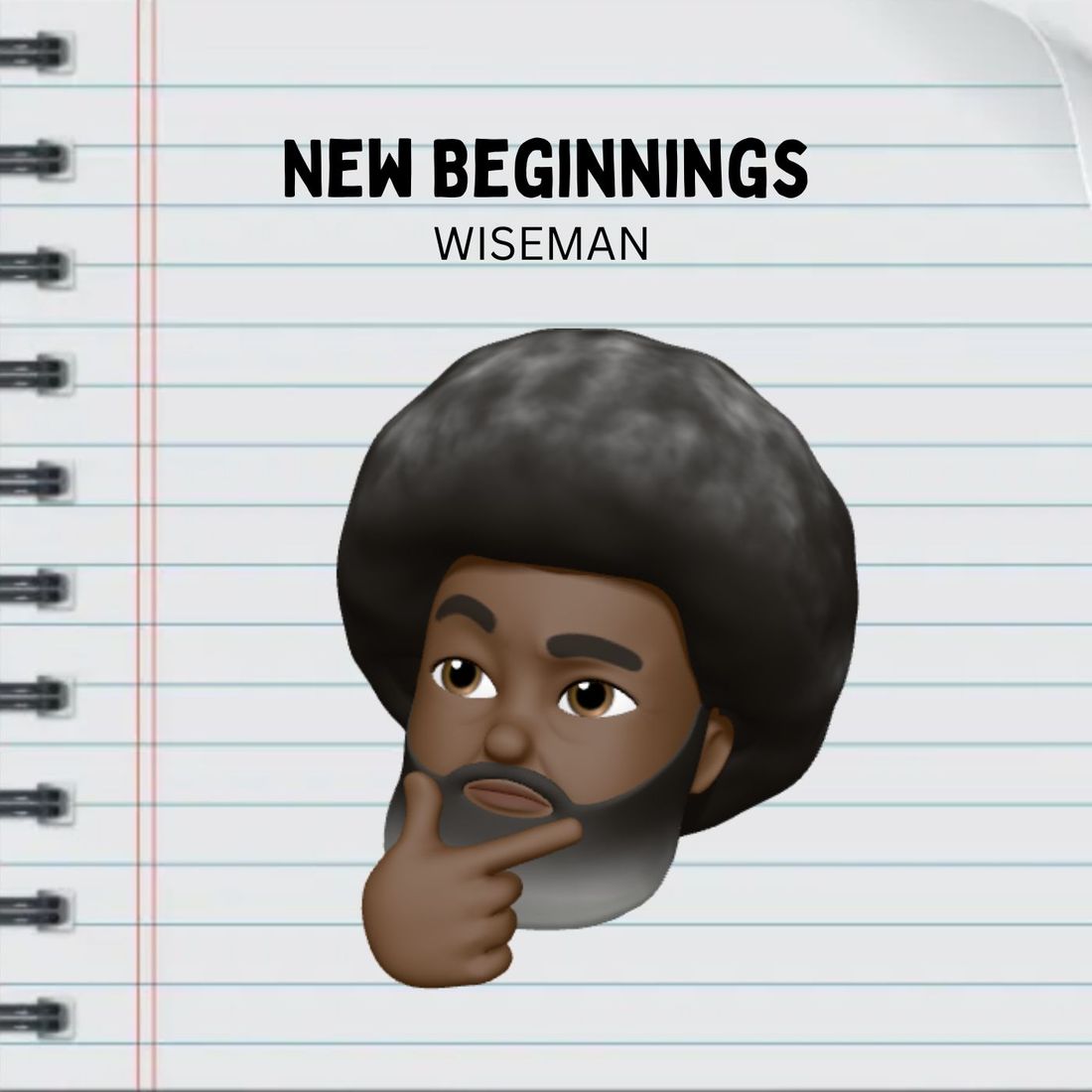